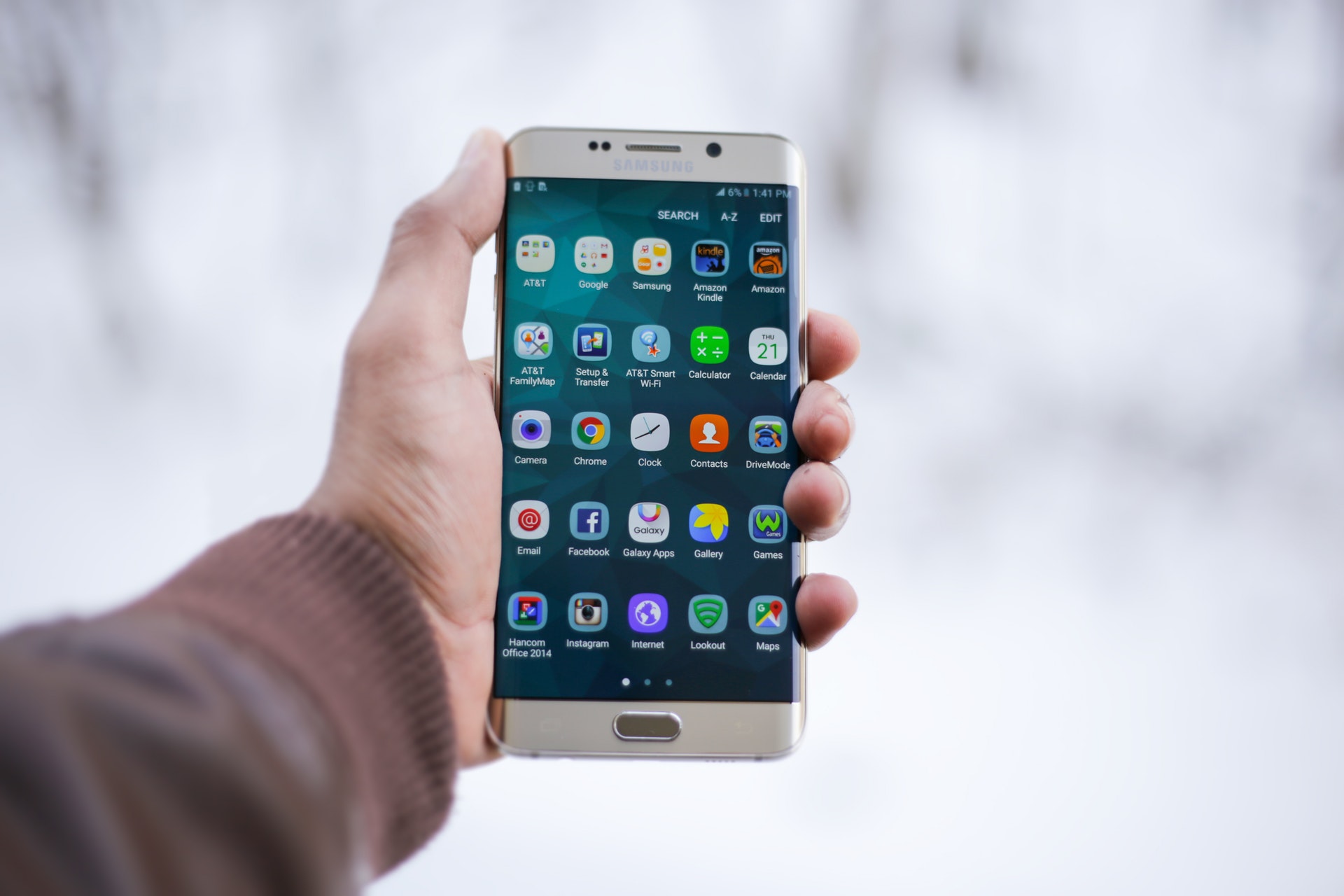 Over the last few years, we have witnessed an influx of apps with new and cool features, but with technology always being one step ahead, it is now the time to get ready for some exciting challenges.

The tools used for web and mobile app development keep on changing from time to time and it is in our best interests to keep ourselves updated of what is going on in the world of IT.

Well, here are the best top 10 trends for mobile app development in 2017 and beyond:

Gone were the days when only medium sized businesses and enterprises were into mobile app development. Given the rise of small businesses and online entrepreneurs, mobile app development has now seen a major shift to ideas and new startups that have made it possible to create apps with unique features. For example, take a look at Sarahah, the anonymous app developed by a Saudi app developer. The app takes in anonymous reviews of peopple without revealing their identity.

2. Secure Apps are the way forward

Due to a number of payment supporting methods, where smartphone usage has also seen an increase in online spending, security has become an important concern. SSL encryption and HTTPS even in mobile apps are now trending due to safety and security concerns. Who doesn’t know the imminent threats of identity theft online? So why risk your app when you can have it secure with certifications?

Till date, the actual method of using an app was first downloading it from the App Store or Play Store, and then using it, eventually purchasing it. But with Google Android, a new trend is on the horizon. The Google Android Instant Apps has changed all of it. With high speed internet, all we need to do is run apps without even downloading them. Hence, mobile app development now needs to take this trend into account.

While utility and business apps have gained enough popularity, the real momentum is now gained by AR, (Augmented Reality). From games to useful daily life applications, AR has started becoming an integral component of our lives. Combining computer-generated imagery with real scenery, the viewer gets the best possible viewing experience. The idea is to stand out and utilize AR in order to increase customer engagement and brand visibility. While AR was largely used in games, it is now following suit for education, location, and business apps. As a result, we will now see in 2017 and further years to come, a surge in the use of AR in different types of apps.

Gone were the days when developers would focus only on one platform. Fast forward in 2017, iOS and Android have equal importance. Despite having more than 85% market share for Android, we cannot ignore mobile app development for iOS and iPhone.

Trends are changing, and so are the mobile app development services. Businesses now need to cater to both small and large-sized clients and develop native apps for iOS and Android to cater to the majority of market.